Important things for entrepreneurs to consider when starting out 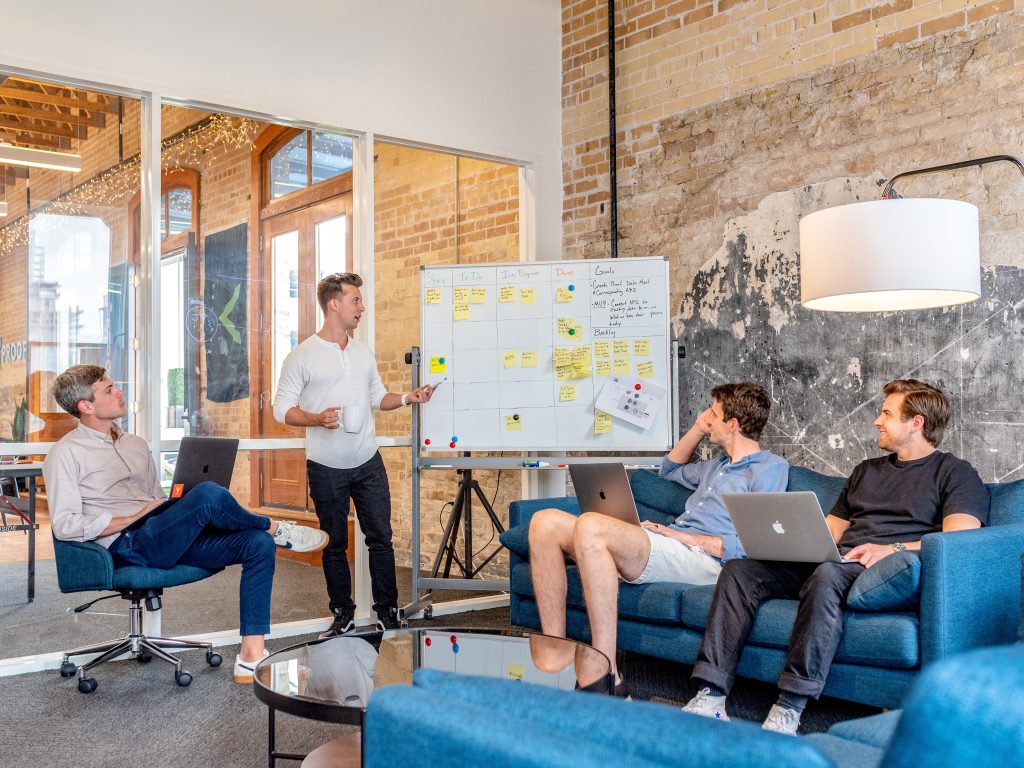 Did you know that many entrepreneurs fail to make it past five years in business? A hit idea, sound commercial knowledge, location and a bit of luck can make all the difference, says entrepreneur, Daniel Hill.

Did you know that many entrepreneurs fail to make it past five years in business? A hit idea, sound commercial knowledge, location and a bit of luck can make all the difference, says entrepreneur, Daniel Hill.

When Daniel completed his teacher training, he was soon to embark on a promising career as a maths teacher until a life changing opportunity to start a new business fell into his lap. Just 18 months, 17 employees and a global expansion later, Daniel credits his training at McDonalds and a firm footing at business centre operator Citibase as some of the key ingredients behind his success.

With an idea, the right opportunity and the finances readily available, Daniel, along with his brother co-started Escape in Edinburgh. Daniel comments: “One of my friends came back from a holiday in Munich and he was absolutely raving about this team building game. We thought it sounded good fun so we started to look for something like it over here but found nothing of the sort. It seemed a no brainer to develop the idea further and the rest, as they say, is history.”

A brand new concept, in the form of a live exit game testing people’s powers of observation and problem solving, Escape provides team building exercises and management training for all types of people and companies; with customers having included Sky and Amazon as well as locals and visiting tourists from all over the world.

The company has been voted Trip Advisor’s no. 2 tourist attraction in Edinburgh and more recently Escape has been nominated for Emerging Business of the Year at the Scottish Business Awards, taking place later this month. The awards are internationally acclaimed and this year, will be hosted by Hollywood star George Clooney. Daniel comments: “I feel lucky that we are doing well, but it is a lot of hard work, we have momentum and we are now looking to grow a new business line that supports what we are already doing.”

But not all startups are as fortunate, more than half of all new businesses do not make it past five years, with many of these struggling to survive just two. At a time when SMEs make up 33 per cent of private sector turnover in the UK and youth unemployment is so high, helping the UK’s younger generation onto and up the new business ladder is crucial to the country’s economic prosperity.

Daniel puts his success partly down to his training and experience over seventeen years at McDonalds in a variety of roles, including running restaurants. A strong business-focused work ethic at the fast food chain has been integral to Daniel’s business understanding and approach.

Daniel said: “I worked there throughout university initially, where working hours were flexible and over the years, I developed a career there and gained invaluable experience that I have been able to apply to running Escape. Starting your own company is rewarding but it is not easy; there are obstacles you wouldn’t expect or consider when you start out for the first time, finding the right office to call ‘home’ was challenging.

“We needed flexible and affordable work spaces and as we grew we needed professional facilities such as meeting rooms too. Finding a landlord or office that could provide this, and who would also understand that we could not commit to a five or ten year lease was not easy.

“When we found the Citibase business centre in Edinburgh, we realised straight away it was perfect for what we needed. It offered us the flexibility to house our offices and the games rooms within the same location. It’s very adaptable.”

Citibase, the UK’s leading independent business centre operator shares an ‘incubator’ ethos, committed to attracting startups, entrepreneurs and cost-conscious SMEs and providing them with the flexibility they need to flourish in the crucial early stages and beyond.

Startups and SMEs are an important economic engine for the country, but they are not always given the right environment to grow and survive. SMEs like Escape are often not able to commit to long leases and high rents. Flexible contracts, like those at Citibase enable new businesses the opportunity to develop their company and flourish.

Escape has proved so successful that the team has recently expanded and set up a new site in Newcastle. Citibase’s Mosley Street business centre was their first choice for their new base.

Daniel concludes: “It makes perfect sense to expand to an additional Citibase office, Citibase understands our concept now, which makes it a lot easier. We want to get to a point where we can provide this team building game to everyone in all areas of the UK.”

Offering over 50 rooms in operation in over 20 sites internationally, it would seem that Escape may be able to get some way to realising that dream with Citibase.