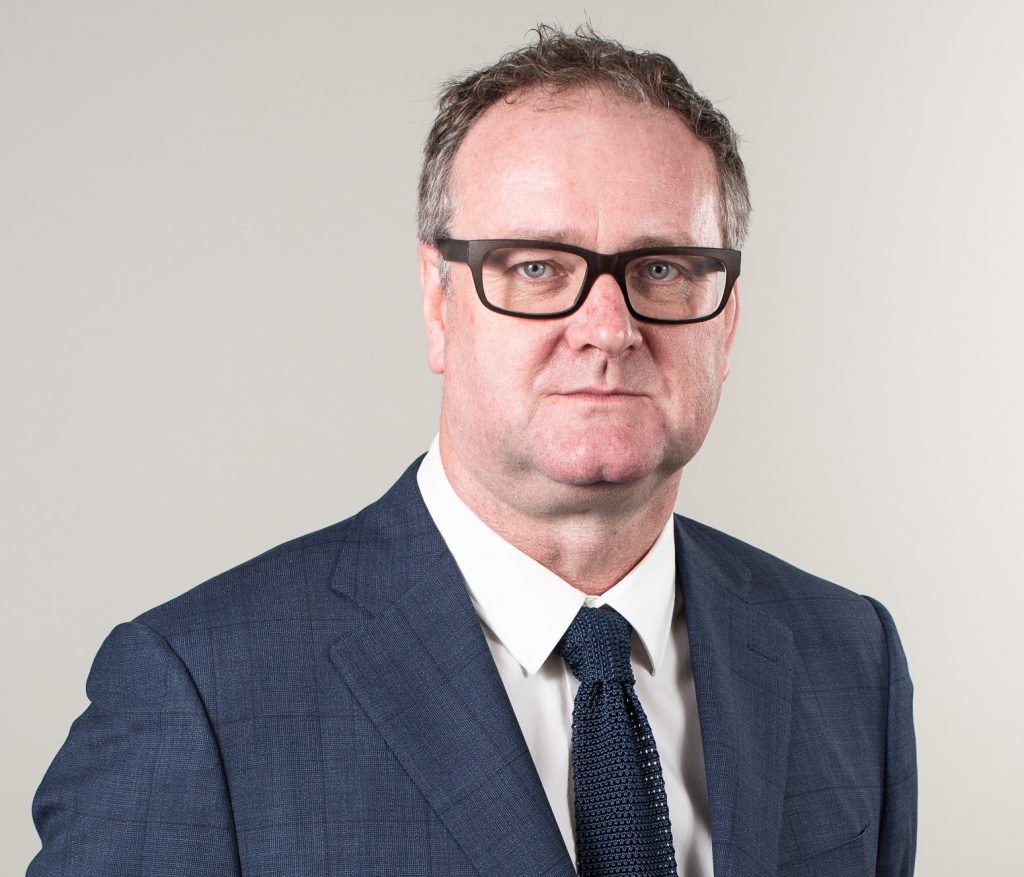 After a couple of months in the job, new regional metro mayors now have a real chance to be seen to be making a difference. The elected leaders should be embracing their rapidly changing economies in a way which benefits everybody. I have been saying for some time that the world of work has changed […]

After a couple of months in the job, new regional metro mayors now have a real chance to be seen to be making a difference.

The elected leaders should be embracing their rapidly changing economies in a way which benefits everybody. I have been saying for some time that the world of work has changed forever, and we are increasingly seeing that businesses want flexible and affordable office contracts – they don’t want to be tied down for the long term.

SMEs are not only drivers for growth, but the glue that holds communities together. Thanks to small businesses in towns and cities across the UK, we are seeing regional economies flourish. Metro mayors who are based locally, rather than working out of Westminster, will help to focus attention on the local regions. As the backbone of the UK economy, creating jobs and growth across the country, the importance of the SME sector cannot be underestimated. Among the many voices calling for action are those of the business community, one of the most crucial audiences for the new metro mayors to tune in to quickly, engage with fully, and deliver real change.

Metro mayors were appointed in six key areas of the UK: Cambridge and Peterborough, Greater Manchester, Liverpool City Region, Tees Valley, West Midlands and the West of England. The leaders were elected back in May to oversee the way public money is spent with a view to supporting the people who live and work there. Metro mayors now have authority over planning, transport and investment funds in a way that London’s directly-elected mayors have achieved for the capital in recent years.

In Greater Manchester, where Andy Burnham was elected as metro mayor, Citibase opened its second business centre in the city – Citibase Manchester Old Trafford – earlier this year creating new work space for up to 360 entrepreneurs, start-ups and SMEs and providing a real boost for the area.

Enlightened building owners are waking up to the fact that they can maximise returns by having flexible office providers managing the space and quickly filling it with SMEs. With dedicated metro mayors focused on ensuring that the potential of the regions is maximised, I can only see more and more secondary office buildings being rejuvenated – it’s an exciting time.

Flexible office providers have been playing a part in revitalising many area’s economies by overhauling under-utilised buildings and helping to deliver business centres in areas up and down the country including in the new metro mayor regions of Manchester, Walsall, Cambridge and Bristol. New flexible office centres help to increase productivity and foster businesses, whatever their size. The ambitions of our metro mayors chime with what flexible office companies are helping to do across the UK – allowing nimble businesses to expand while creating new opportunities for landlords and building owners.